ABOUT  DIRTY STORY
"Director Valerie Curtis-Newton has puppet-mastered a turbulent and intricate dance that blindsides you a couple times in delightful ways."

Currently the Head of Directing at the University of Washington School of Drama, I also serve as the Founding Artistic Director for The Hansberry Project, a professional African American theatre lab. I have worked with professional theatre's across the country including: The Guthrie Theatre, Denver Center for the Performing Arts, Seattle Rep, Playmakers Repertory Comany, Actors’ Theatre of Louisville, Alabama Shakespeare Festival, Intiman Theatre, Seattle Children’s Theatre, The Mark Taper Forum, New York Theatre Workshop, and  Southern Repertory Theatre among others.

Naomi Wallace's "Things of Dry Hours" or "The Liquid Plan"

“Wine in the Wilderness”

"Find the fear in the room, and face it."

​ABOUT TROUBLE IN MIND

​“Trouble in Mind,” which opened Friday on the proscenium stage, is by large measure the season’s best production. Joe Haj will direct “South Pacific” this summer so there are still golfers on the course but Valerie Curtis-Newton’s sharp and honest staging of Alice Childress’ script is the leader in the clubhouse. 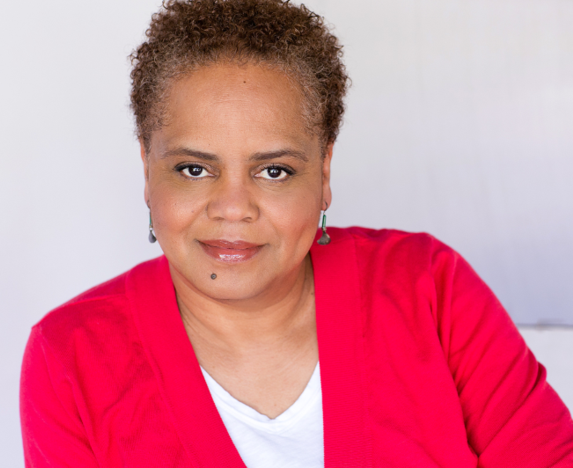 "Managing an odd combination of pace and calm, director Valerie Curtis-Newton has coaxed from these five actors 90 minutes of vivid, memorable theater."

ABOUT THE MOUNTAINTOP
"This production of THE MOUNTAINTOP is a fiercely directed, boldly acted and brilliantly designed tour de force for the theater company. It's compelling, engaging, riveting theater from start to finish. Ms. Curtis-Newton's direction firmly navigates the complicated waters of the script. It is the typical assured handling of material that Seattle theater goers have come to expect from the director."